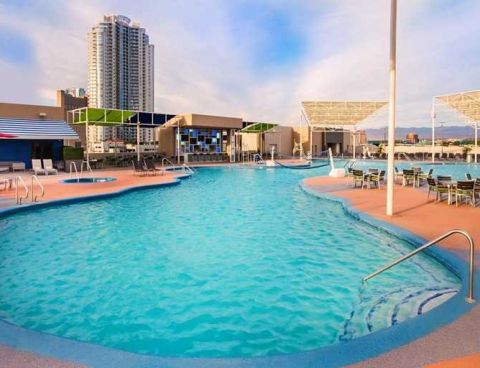 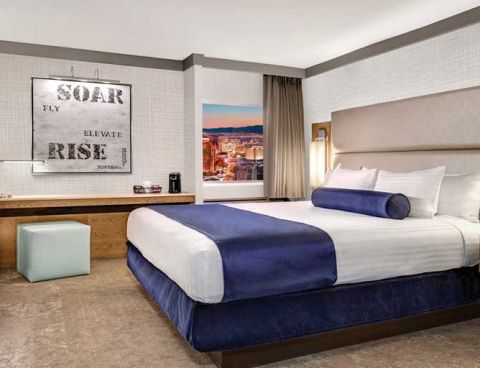 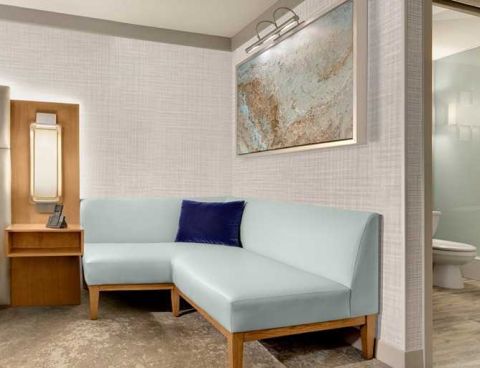 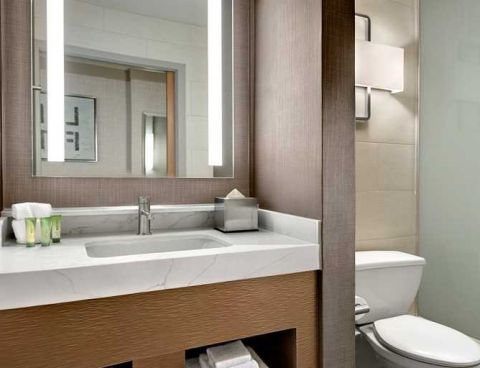 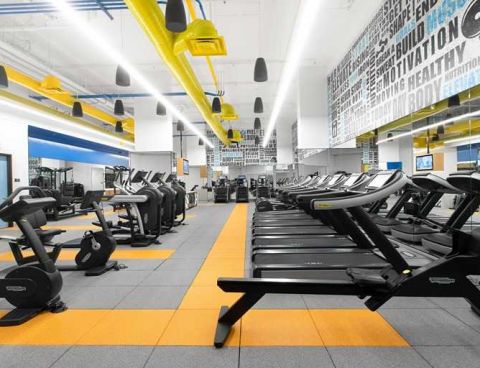 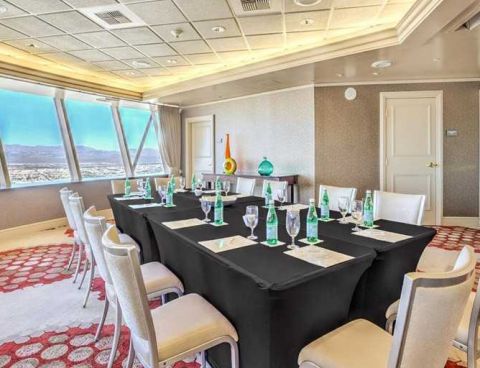 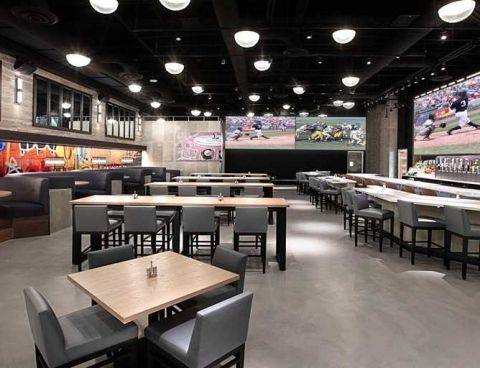 Essential Tower at the STRAT 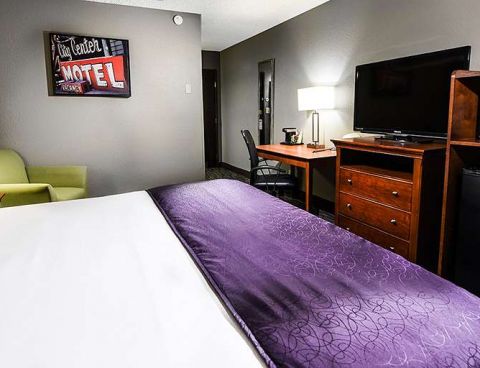 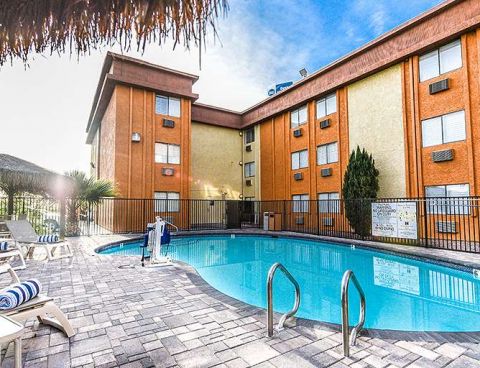 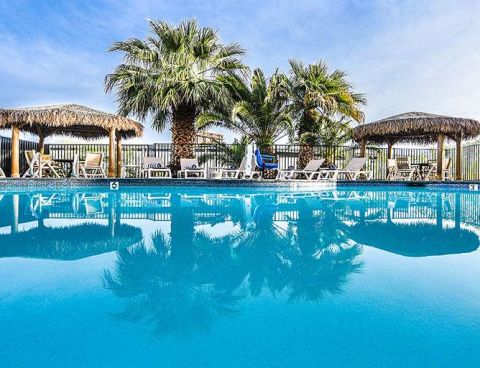 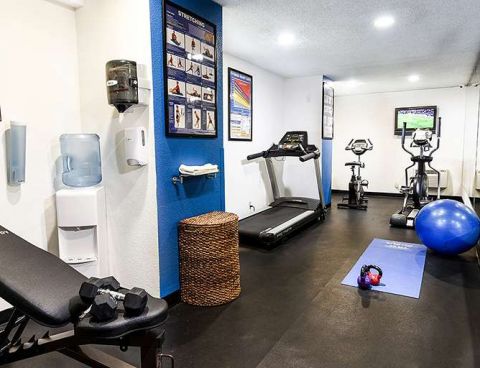 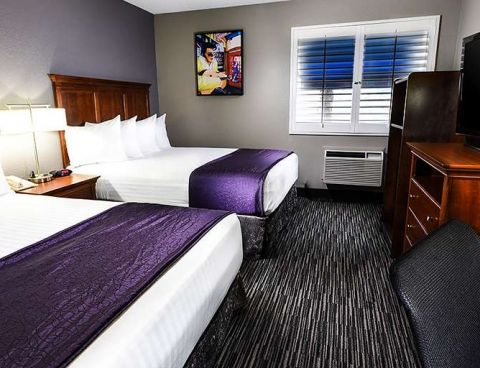 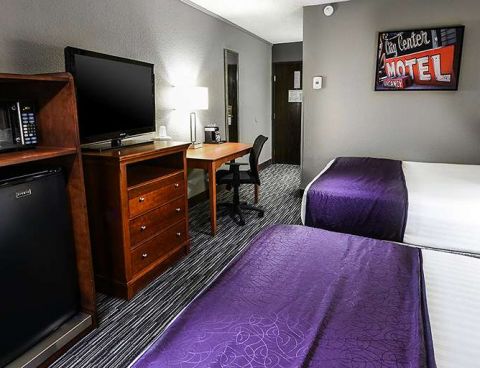 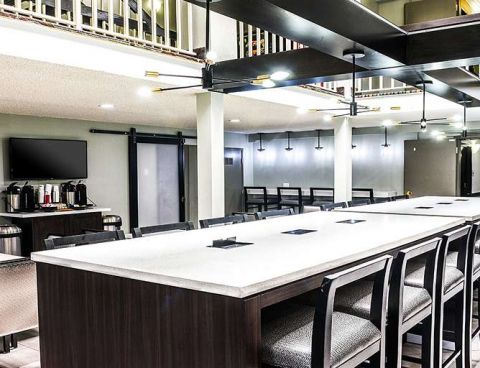 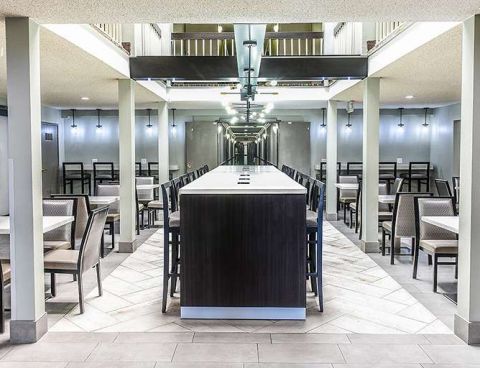